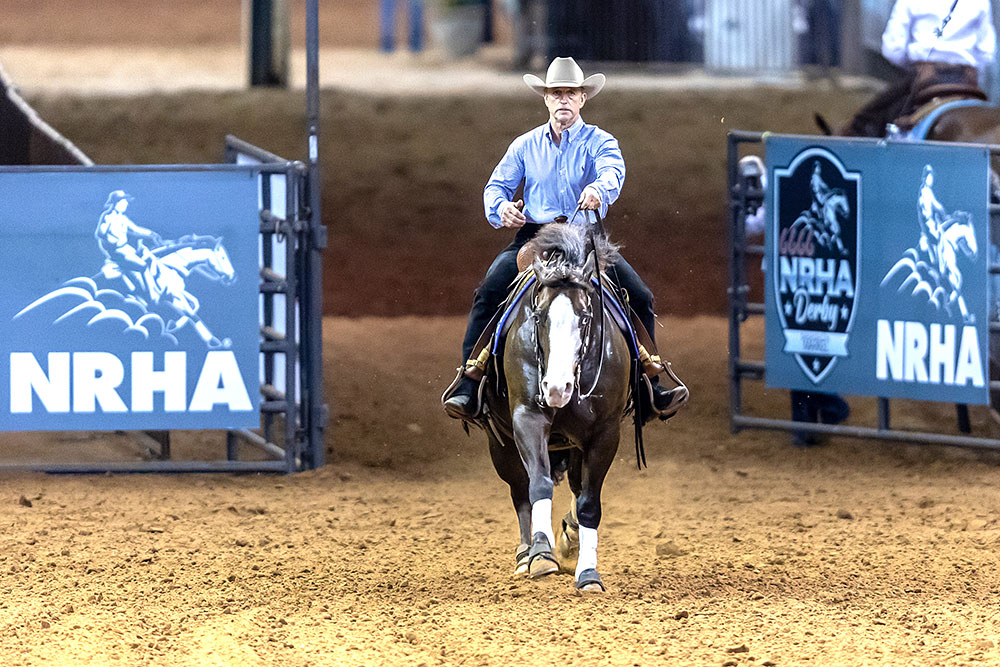 Reining has its own vocabulary, and it is essential to understanding the sport. Here are some common words and phrases you’ll hear around the barn and in the show arena.